Glasgow Life has launched a targeted marketing campaign in partnership with global travel leader Expedia aimed at inspiring visitors from the USA, Canada and Germany to consider a future trip to Glasgow. Read more about the campaign.

Glasgow Life will launch a tourism campaign to promote Glasgow as the ultimate UK destination for music fans and inspire music-themed short breaks. The campaign will support Glasgow’s tourism industry with a focus on live music industry and the night-time economy. We will run a virtual session early in 2022 on how you can make the most of the campaign, keep an eye on our industry events listing for details. 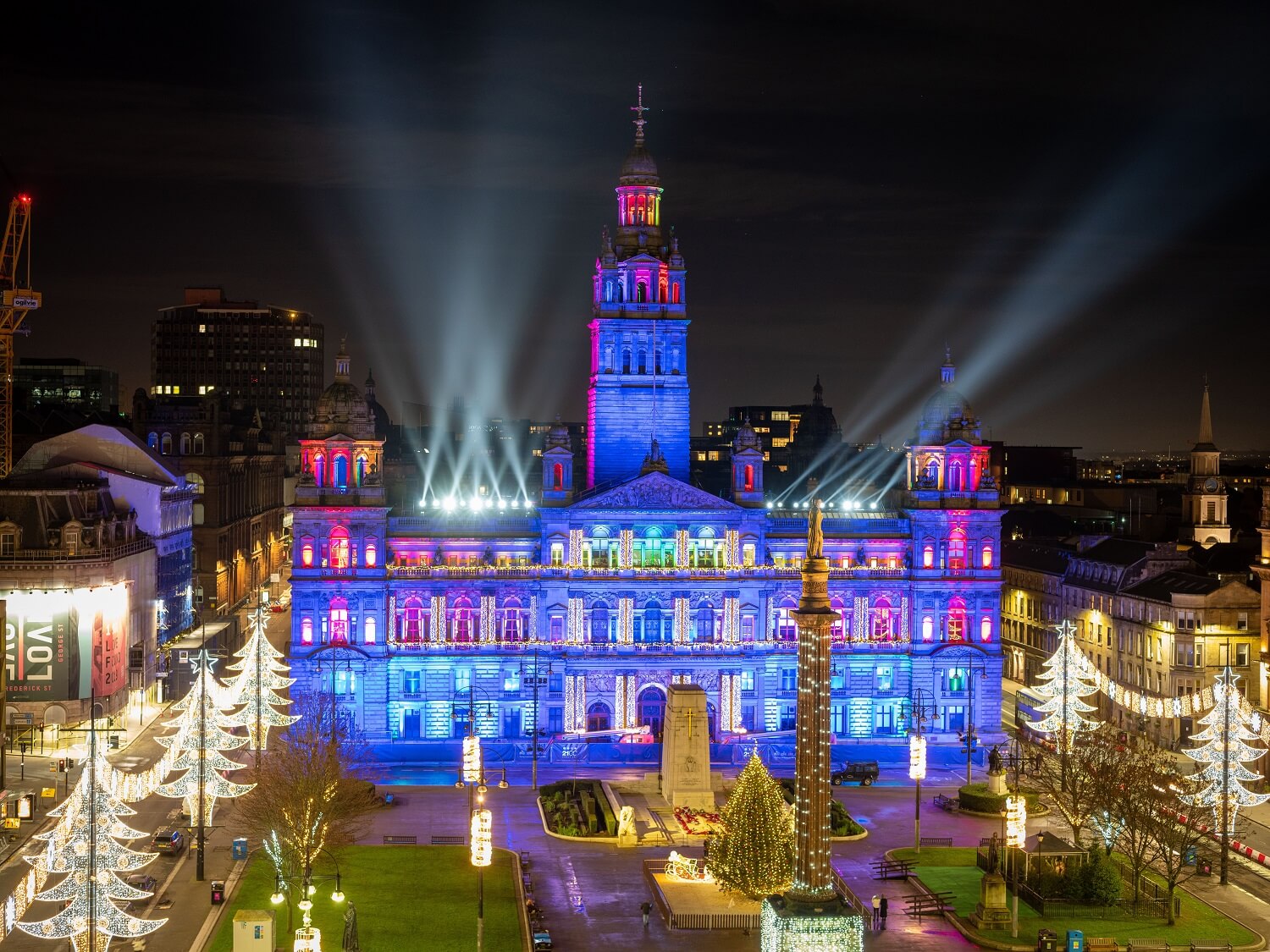 We developed a locally focused campaign to promote the city’s winter and festive programming which: 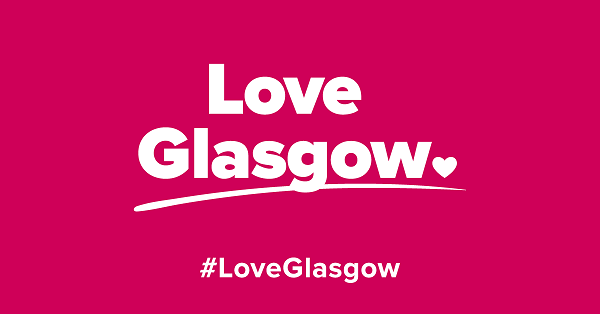 Consumer campaign #LoveGlasgow was launch on Monday 26 April (2021) to coincide with the official reopening of Scotland’s tourism industry.

The Love Glasgow campaign aimed to build on the strong, emotional connection people have with their city, encouraging them to support the city centre, by returning to enjoy the things we have all missed during lockdown.

The campaign led by Glasgow Life, supported the sectors and businesses that were able and allowed to reopen. It aimed to remind people that it is safe to travel to and get around the city centre, while enjoying its fantastic retail, hospitality, walking trails, as well as outdoor and creative spaces; our parks, gardens, museums and galleries.

This Destination Marketing Framework provided a “roadmap” demonstrating how we continued to promote the city, support the industry, and aid recovery in during Government covid restriction levels. 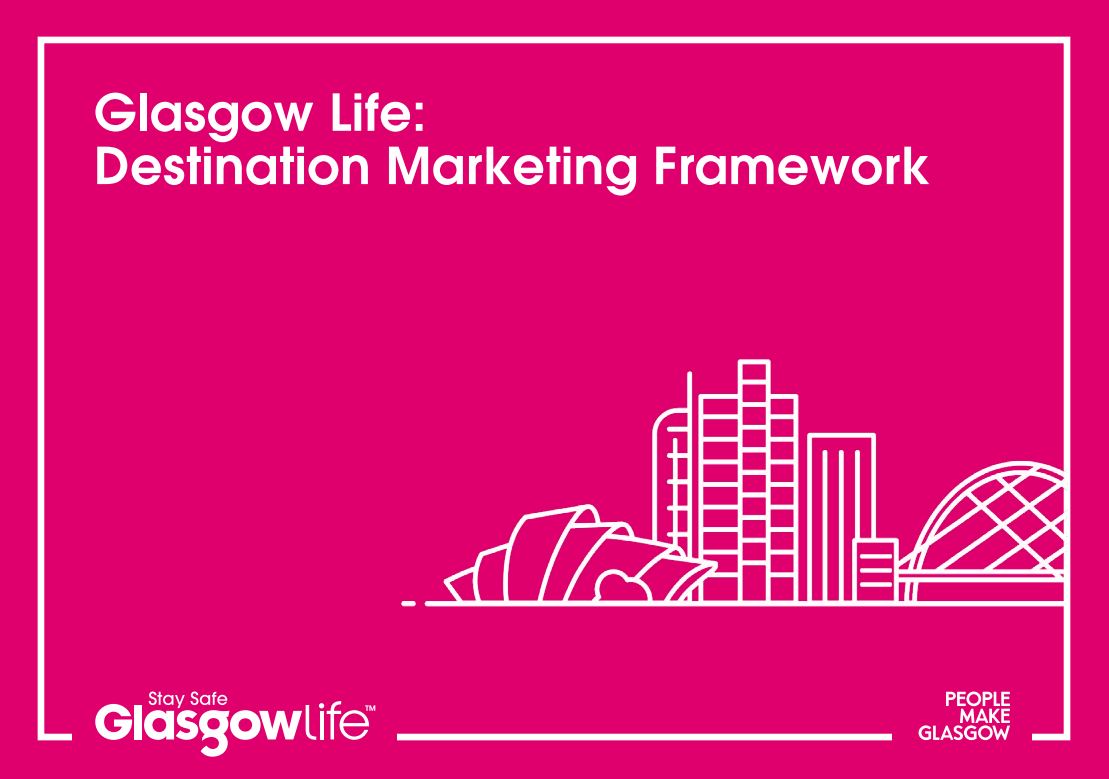 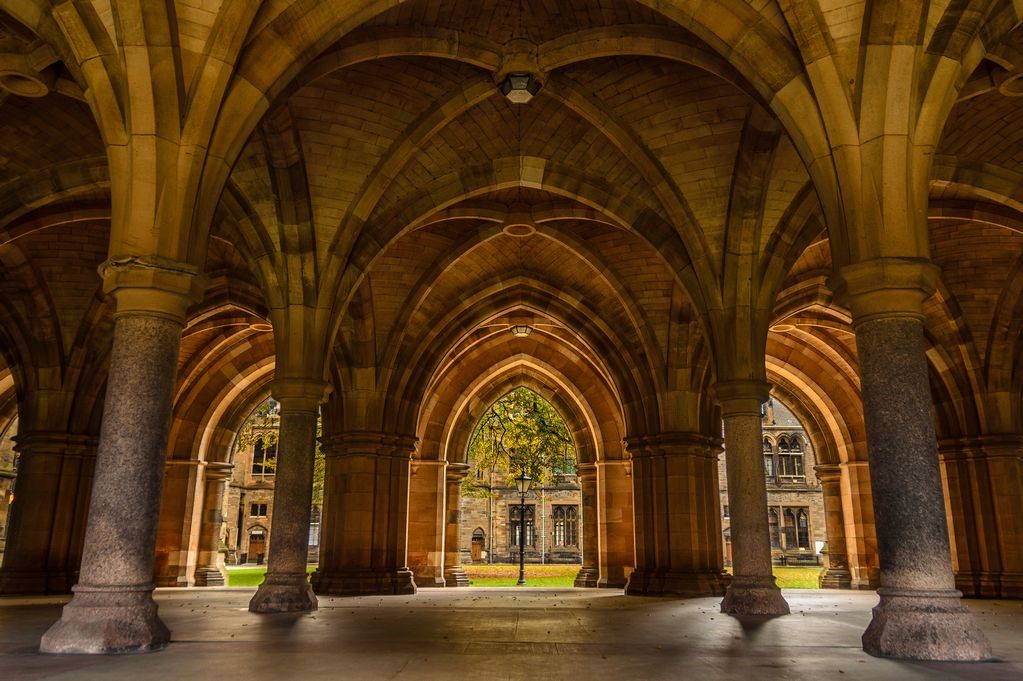 Internationally renowned as Europe’s largest winter music festival, Celtic Connections celebrated its 28th incarnation a little differently in 2021 with a brand new digital format. Thousands of fans from across 35 different countries enjoyed the virtual festival, which presented a unique opportunity to get Glasgow in front of international audiences. The marketing team at Glasgow Life developed an inspirational video which was shown throughout the Celtic Connections programme.

The video had a ‘Dream Now, travel later’ message and was shown ahead of each of the festival’s virtual performances, it was a great opportunity to keep Glasgow front of mind, inspire future visits and profile what the city has to offer when we can once again welcome visitors. You can watch the film on People Make Glasgow's social media channels. Industry and partners, were encourage to support and share across their own channels. 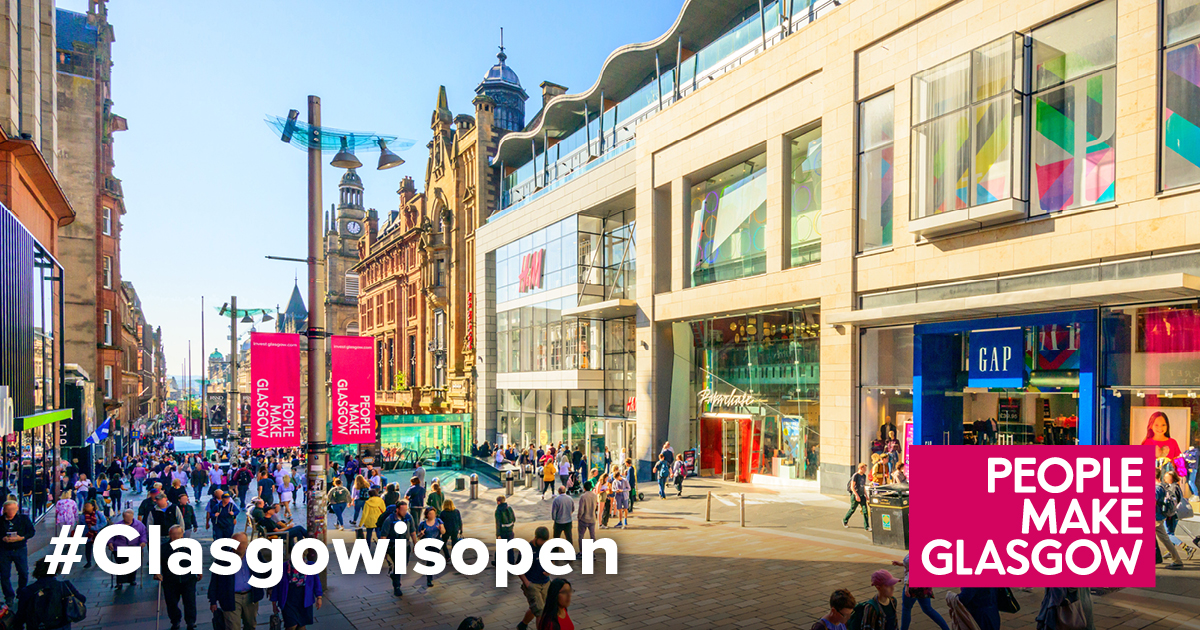 Consumer campaign #GlasgowIsOpen was launched to coincide with the official reopening of Scotland’s tourism industry in 2020.

The first wave was aimed at day visitors to Glasgow and initially focused on a younger demographic and the family market.

The campaign later expanded to wider audiences across west central Scotland, moving to short break and staycation inspiration and was guided by government policy, industry reopening status and consumer behaviour.

As restrictions eased, and the city gradually began to open up, we evolved our consumer content plan in line with the changes.

VisitScotland continues to play a key role in keeping Scotland top of mind with potential future visitors, and supporting intermediary partners in destination training and planning new tours to Scotland.

Some useful links for more information on VisitScotland and how they are supporting tourism businesses include: