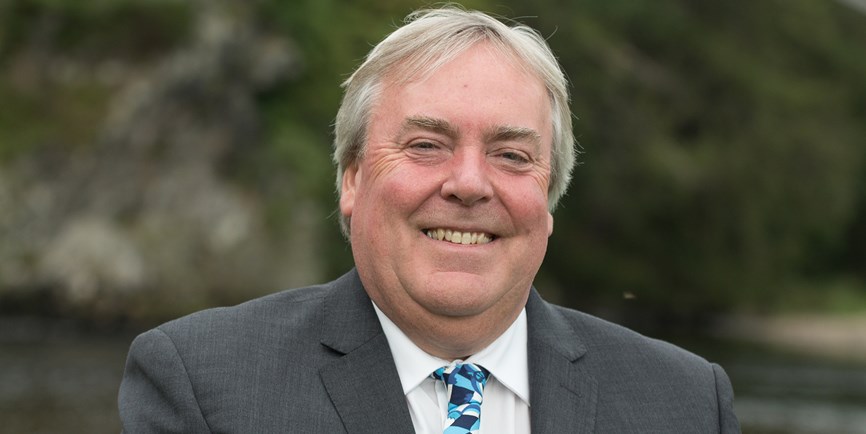 The COVID-19 crisis is having an impact on businesses throughout the world and has been particularly bruising for our hospitality and tourism sector, with most businesses in the sector being closed during the lockdown and other restrictions being placed on operations.

We are delighted to welcome Malcolm Roughead OBE, the Chief Executive of VisitScotland to a virtual Glasgow Talks session, to discuss the impact of the pandemic on the industry and how VisitScotland has been working to ensure businesses are supported on the ground during the crisis. Malcolm will also outline what priorities and plans VisitScotland are putting in place to support the economic recovery and promote Scotland’s tourism offer in the medium to long term as we emerge from the crisis.

Malcolm was appointed Chief Executive of VisitScotland in September 2010.

Malcolm was Director of Marketing at the organisation since 2001 and had been acting Chief Executive from June 2010. Malcolm joined VisitScotland from Diageo in May 2001. He came from Guinness World Records as Global Sales and Marketing Director.

A graduate in Modern Languages from Glasgow University in 1981, Malcolm previously held a number of senior marketing positions with Guinness in Africa, Europe, the Middle East and North America. He has also worked in marketing with Nestlé and Beechams in London.

In March 2004, Malcolm was awarded the title of Scottish Marketer of the Year at the Scottish Marketing Awards. He is also a Fellow of the Institute of Direct Marketing and a Fellow and former Chair of the Marketing Society in Scotland.

In 2005 he received an OBE for services to tourism

Delegates will also have the opportunity to ask their questions to Malcolm during the session.

Glasgow Talks - sponsored by the Clydesdale Bank and the Adam Smith Business School - is the Glasgow Chamber of Commerce's monthly series of business seminars featuring influential guest speakers drawn from the business and political elite.

The session will be delivered using the MS Teams (and can be accessed via the web or an app). Once booked a link to join the event will be sent to you.

This event is delivered in partnership with Clydesdale Bank and Adam Smith Business School at the University of Glasgow.